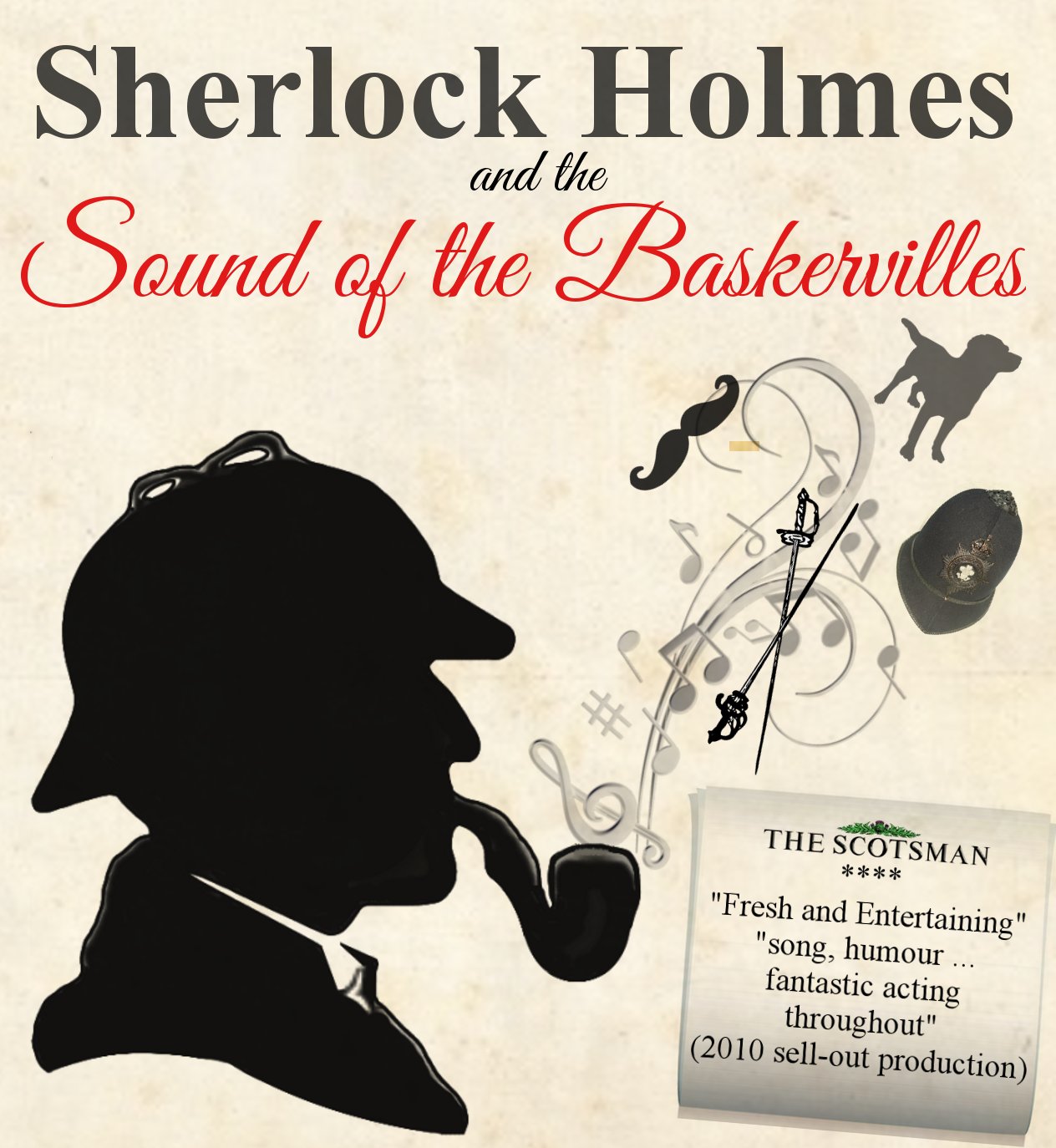 “Sherlock Holmes and the Sound of the Baskervilles” returns to the Edinburgh Fringe following our 2010 sell-out run, a production was so oversubscribed we put on extra shows, but were still turning people away.

“Aha!” thought Holmes, “we’ll do it again in a bigger venue, and then more people can see why the Scotsman gave it such a good review” 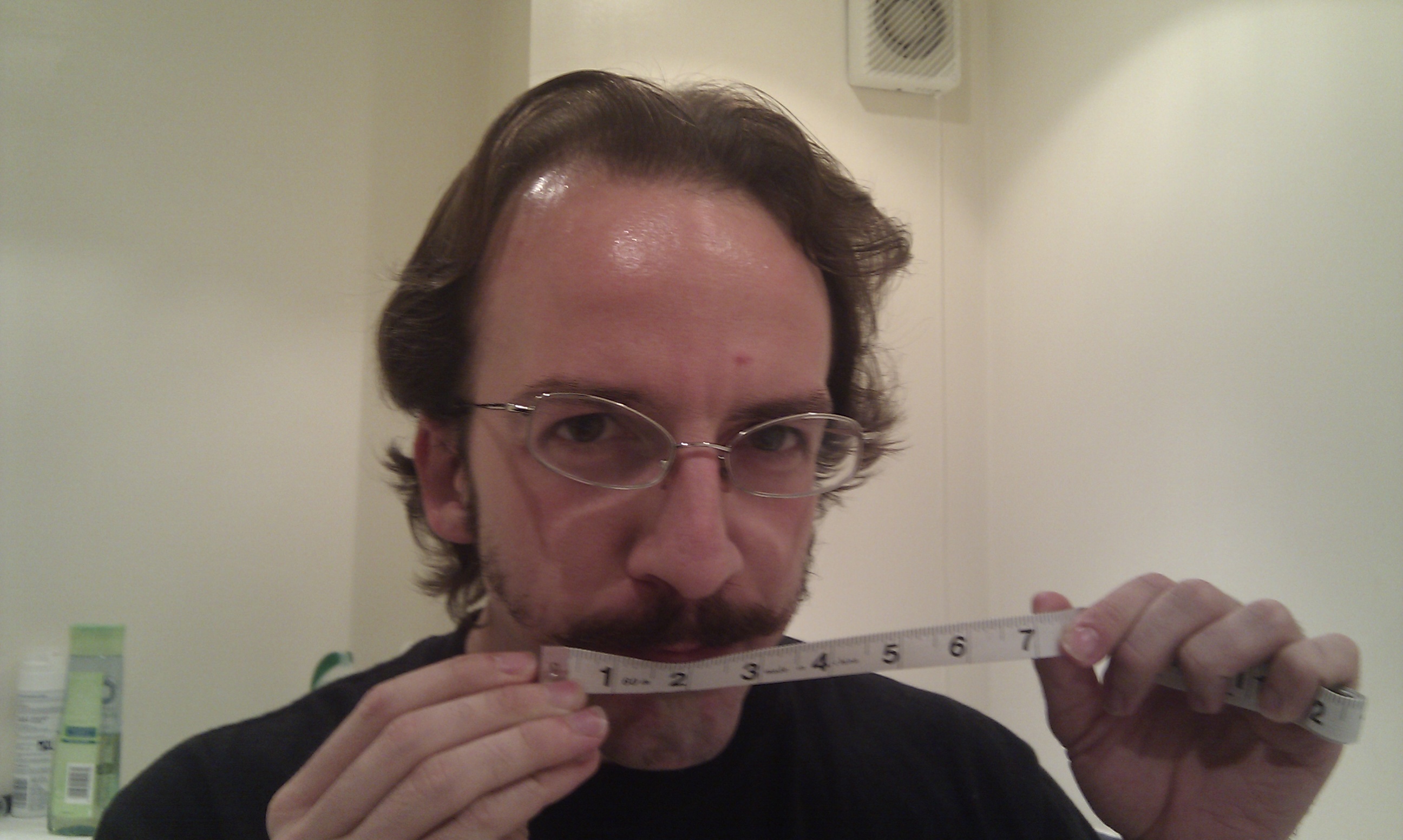 “What did they say?”, enquired Watson unashamedly, whilst measuring his impressive moustache.

“Well”, said Holmes, “it doesn’t take much for people to click on this link, but what they said in essence was ‘Two Shades of Blue’s comedic interpretation of Arthur Conan Doyle’s classic horror is fresh and entertaining.

Miss Marple is aiming to break up the illustrious duo to prevent herself being demoted from the ranks of Britain’s foremost detectives, and the pair must set out to prevent Watson from being framed for the murder of one of the aristocratic Baskervilles.

The absence of the traditional hound is hardly noticed, it being replaced by song, humour and some fantastic acting throughout. Watson flits seamlessly from narrator to participant, and the chemistry between him and Holmes is a constant source of entertainment.

However, this show is far from being solely about the lead characters: the remainder of the cast play excellent roles, most notable the ingeniously conceived Miss Marple. A Women’s Institute member gone wrong, her mannerisms, scheming and terrific voice add flavour to the story.

It is disappointing that this unique show, in the restricted but intimate Vault, is unlikely to be seen by a wider audience.'”

Holmes and Watson valiantly sing their way through this hilarious farce. Will the Baskervilles do their moral duty by committing murder? Could the schemings of a certain Miss Marple be behind their devious plans? Featuring lively songs of cunning and intrigue and a romantic proposal at sword point, this is a musical adventure into a world of logic gone mad. As the plot thickens like devious custard, with Watson in danger, will Holmes manage to save the day, helped (or possibly hindered) by incompetent singing policemen?